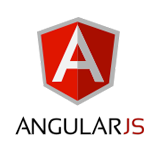 So after a long break I am here to complete my view on the MEAN stack with the final link - AngularJS. Angular is the presentation/user interface tier in the MEAN stack application. It is particularly well suited for SPAs (Single page application).

What do we mean by a Single Page Application? It is pretty straightforward actually, a web application which works entirely from a single page. To explain in simple terms they have all the elements in a single page as divs and programmatically show and hide these based on what the user wants to do or see. It works as state transitions instead of the traditional page transitions we see in case of multiple page applications. 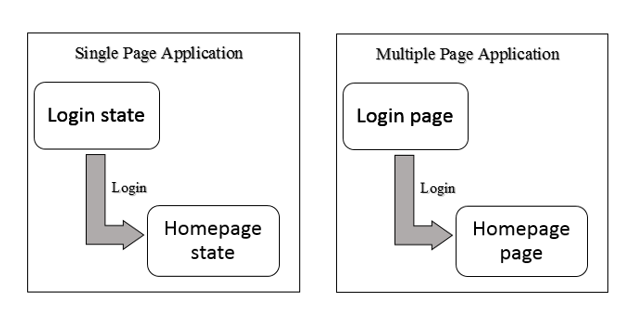 Now lets take a look at some characteristics of AngularJS and how it is useful in a single page application.
<input type="text" ng-model="yourName">
In JQuery you would have to write a script to write the logic to do this.
<div ng-controller = "MyController">
Angular has an injector which handles the responsibility of creating the controller and its dependencies. Also when we are defining the controller we can inject the scope, services, filters etc. This is very helpful when writing unit tests as we can inject mocks.

Being a novice javascript developer understanding Angular style of coding was a little difficult. But I guess that was because I had the common misconception that Angular is a library but it actually fit the definition of a framework and not a library. With Angular you just write your HTML code and let the framework do the rest of the job of running the code. We are just declaring what we need and not bothered about how it is done when is comes to the default directives.
Posted by Unknown at 9:03 PM No comments: